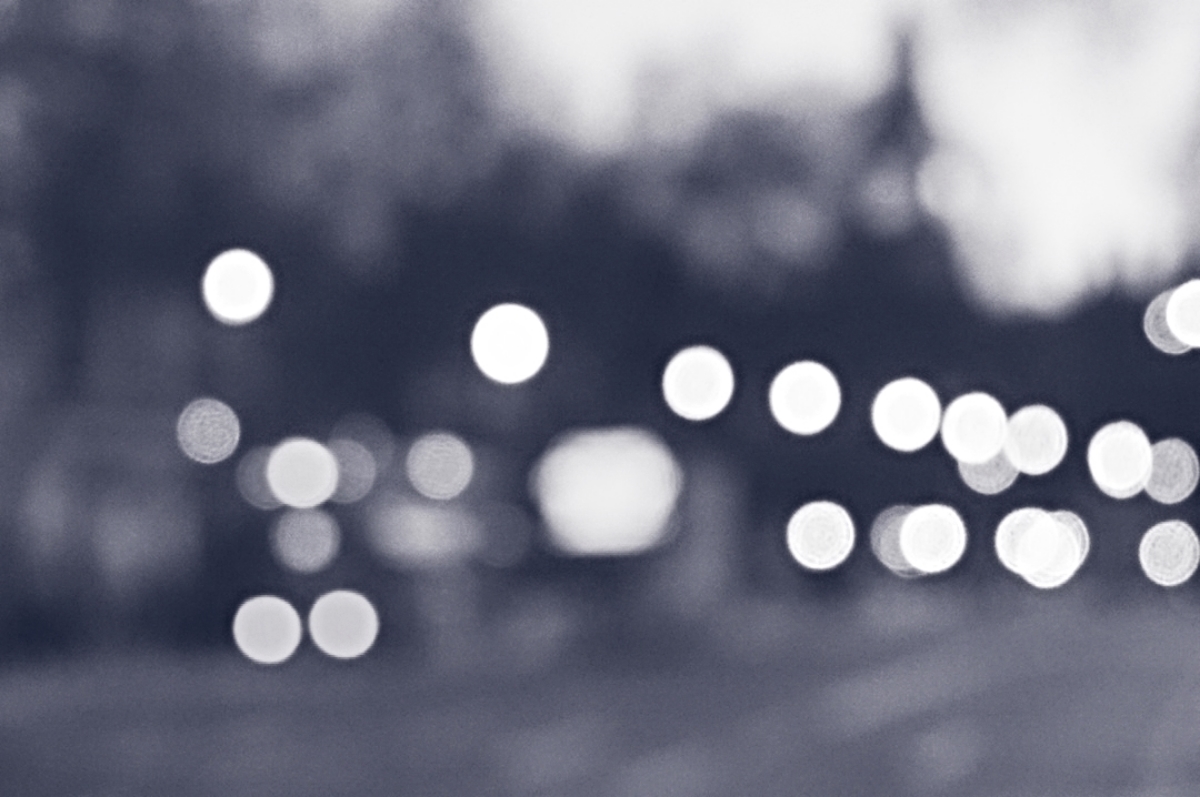 Are you a nihilist and should you be one? Philosopher Eugene Thacker turns to Friedrich Nietzsche to break down nihilism into fragments of insights, questions, possible contradictions and thought provoking ruminations, while asking whether nihilism can fulfill itself or always ends up undermining itself?

1. What follows came out of an event held at The New School in the spring of 2015. It was an event on nihilism (strange as that sounds). I admit I had sort of gotten roped into doing it. I blame it on the organizers. An espresso, some good conversation, a few laughs, and there I was. Initially they tell me they’re planning an event about nihilism in relation to politics and the Middle East. I tell them I don’t really have anything to say about the Middle East – or for that matter, about politics – and about nihilism, isn’t the best policy to say nothing? But they say I won’t have to prepare anything, I can just show up, and it’s conveniently after I teach, just a block away, and there’s dinner afterwards…How can I say no?

How can I say no…

2. Though Nietzsche’s late notebooks contain many insightful comments on nihilism, one of my favorite quotes of his comes from his early essay “On Truth and Lies in an Extra-Moral Sense.” I know this essay is, in many ways, over-wrought and over-taught. But I never tire of its opening passage, which reads:

In some remote corner of the universe, poured out and glittering in innumerable solar systems, there once was a star on which clever animals invented knowledge. That was the haughtiest and most mendacious minute of “world history” – yet only a minute. After nature had drawn a few breaths the star grew cold, and the clever animals had to die.

One might invent such a fable and still not have illustrated sufficiently how wretched, how shadowy and flighty, how aimless and arbitrary, the human intellect appears in nature. There have been eternities when it did not exist; and when it is done for again, nothing will have happened. For this intellect has no further mission that would lead beyond human life. It is human, rather, and only its owner and producer gives it such importance, as if the world pivoted around it.

The passage evokes a kind of impersonal awe, a cold rationalism, a null-state. In the late 1940s, the Japanese philosopher Keiji Nishitani would summarize Nietzsche’s fable in different terms. “The anthropomorphic view of the world,” he writes, “according to which the intention or will of someone lies behind events in the external world, has been totally refuted by science. Nietzsche wanted to erase the last vestiges of this anthropomorphism by applying the critique to the inner world as well.”

Both Nietzsche and Nishitani point to the horizon of nihilism – the granularity of the human.

3. At the core of nihilism for Nietzsche is a two-fold movement: that a culture’s highest values devalue themselves, and that there is nothing to replace them. And so an abyss opens up. God is dead, leaving a structural vacuum, an empty throne, an empty tomb, adrift in empty space.

But we should also remember that, when Zarathustra comes down from the mountain to make his proclamation, no one hears him. They think he’s just the opening band. They’re all waiting for the tight-rope walker’s performance, which is, of course, way more interesting. Is nihilism melodrama or is it slapstick? Or something in-between, a tragic-comedy?

4. I’ve been emailing with a colleague about various things, including our shared interest in the concepts of refusal, renunciation, and resignation. I mention I’m finishing a book called Infinite Resignation. He replies that there is surprisingly little on resignation as a philosophical concept. The only thing he finds is a book evocatively titled The Art of Resignation – only to find that it’s a self-help book about how to quit your job.

I laugh, but secretly wonder if I should read it.

5. We do not live – we are lived. What would a philosophy have to be in order to begin from this, rather than arriving at it?

7. We do Nietzsche a dis-service if we credit him for the death of God. He just happened to be at the scene of the crime, and found the corpse. Actually, it wasn’t even murder – it was a suicide. But how does God commit suicide?

8. By a process I do not understand, scientists estimate that the planet is capable of sustaining a population of around 1.2 billion – though the current population is upwards of 7 billion. Bleakness on this scale is difficult to believe, even for a nihilist.

9. I find Nietzsche’s notebooks from the 1880s to be a fascinating space of experimentation concerning the problem of nihilism. The upshot of his many notes is that the way beyond nihilism is through nihilism.

But along the way he leaps and falls, skips and stumbles. He is by turns analytical and careless; he uses argumentation and then bad jokes; he poses questions without answers and problems without solutions; and he creates typologies, an entire bestiary of negation: radical nihilism, perfect nihilism, complete or incomplete nihilism, active or passive nihilism, Romantic nihilism, European nihilism, and so on…

Nietzsche seems so acutely aware of the fecundity of nihilism.
†

10. It’s difficult be a nihilist all the way – Eventually nihilism must, by definition, undermine itself. Or fulfill itself.

11. Around 1885 Nietzsche writes in his notebook: “The opposition is dawning between the world we revere and the world which we live – which we are. It remains for us to abolish either our reverence or ourselves.”

12. If we are indeed living in the “anthropocene,” it would seem sensible to concoct forms of discrimination that are adequate to it. Perhaps we should cast off all forms of racism, sexism, classism, nationalism, and the like, in favor of a new kind of discrimination – that of a species-ism. A disgust of the species, which we ourselves have been clever enough to think. A species-specific loathing that might also be the pinnacle of the species. I spite, therefore I am. But is this still too helpful, put forth with too much good conscience?

The weariness of faith. The incredulity of facts.

Eugene Thacker is Professor at The New School in New York City. He is the author of several books, including In The Dust Of This Planet (Zero Books, 2011) and Cosmic Pessimism (Univocal, 2015).