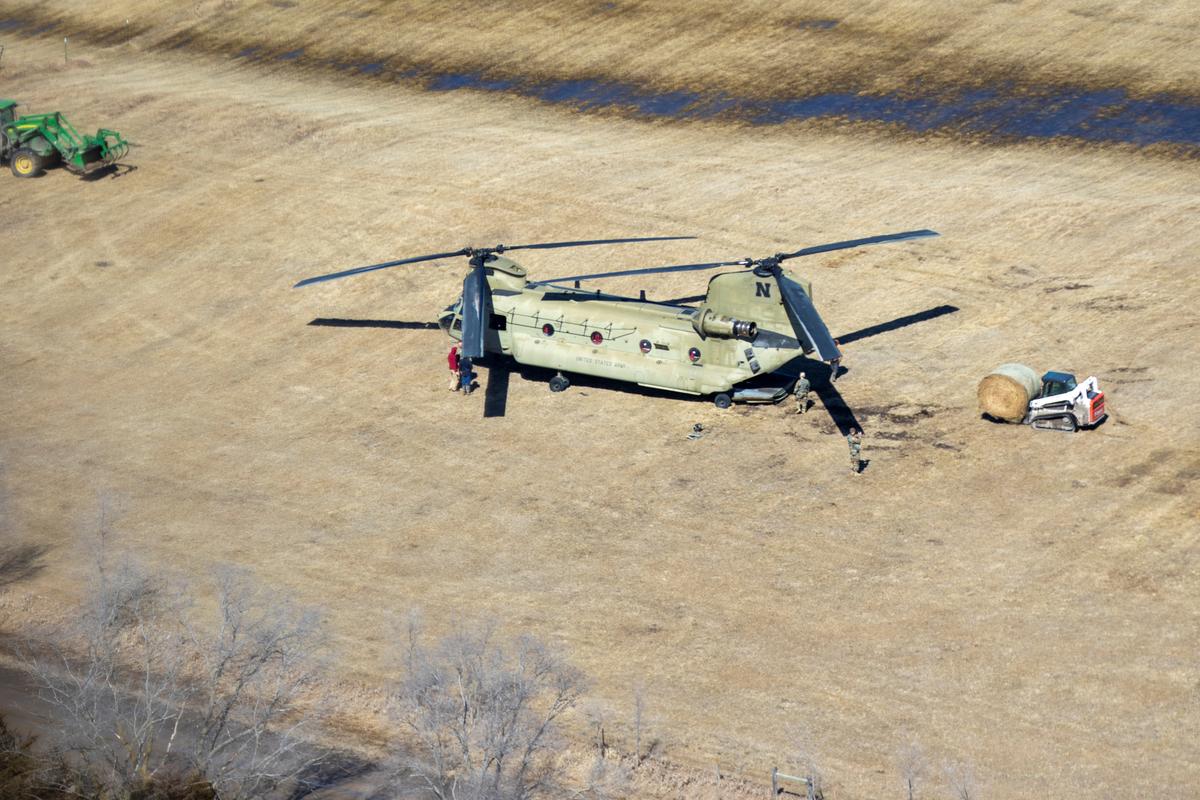 Midwestern farmers have been gambling they could ride out the U.S.-China trade war by storing their corn and soybeans anywhere they could – in bins, plastic tubes, in barns or even outside.

Now, the unthinkable has happened. Record floods have devastated a wide swath of the Farm Belt across Iowa, Nebraska, South Dakota and several other states. Early estimates of lost crops and livestock are approaching $1 billion in Nebraska alone. With more flooding expected, damages are expected to climb much higher for the region.